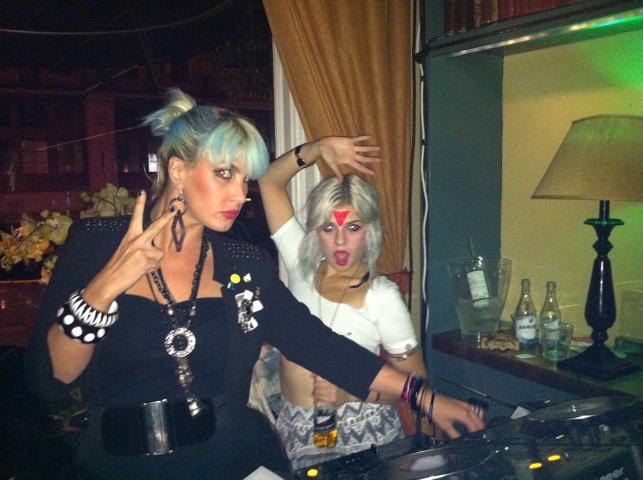 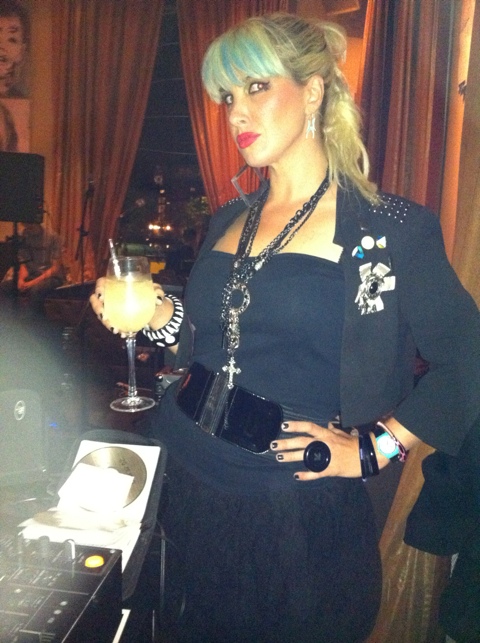 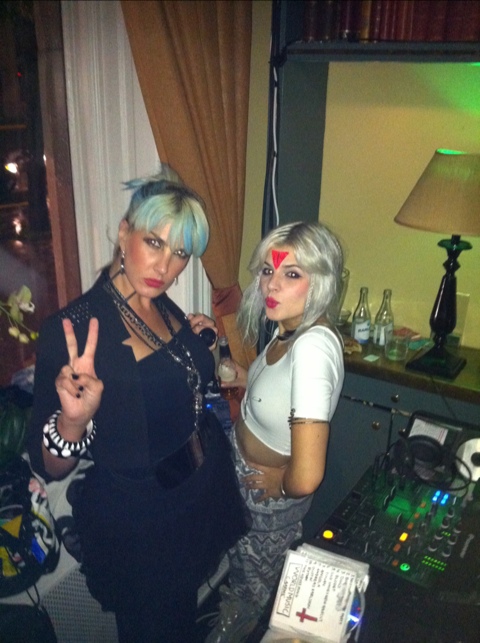 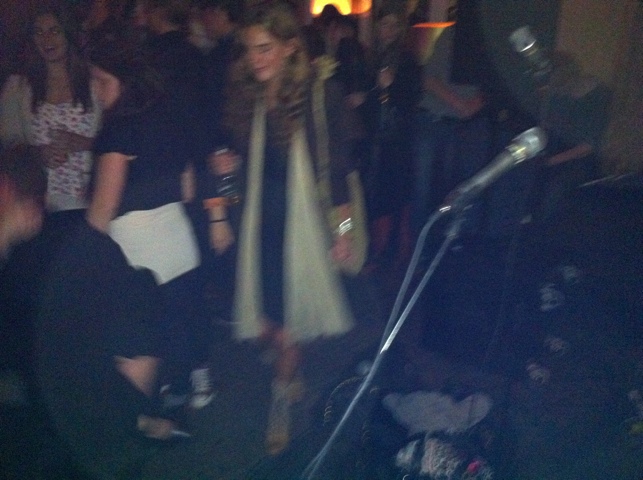 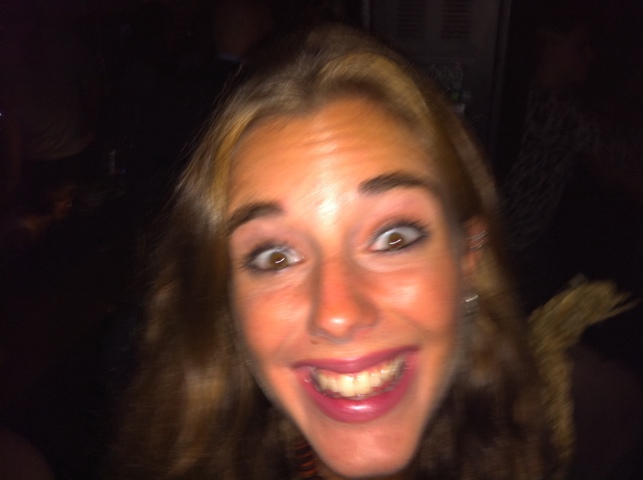 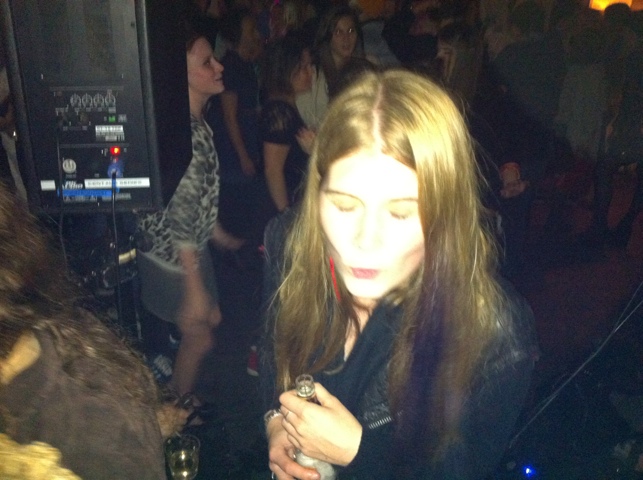 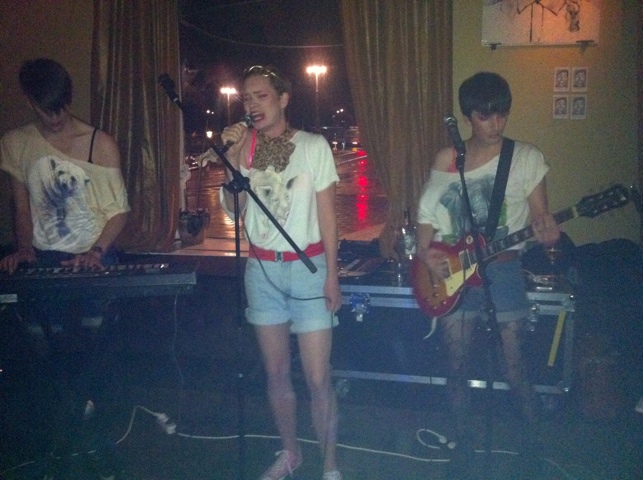 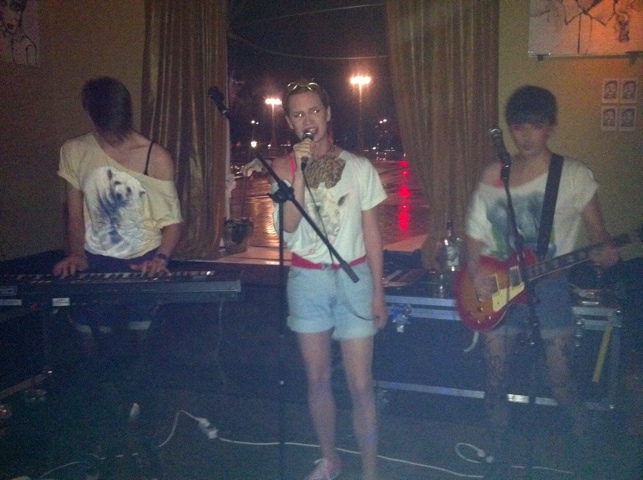 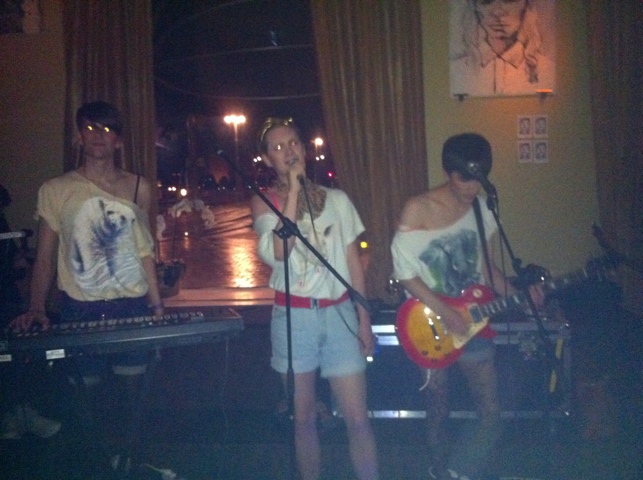 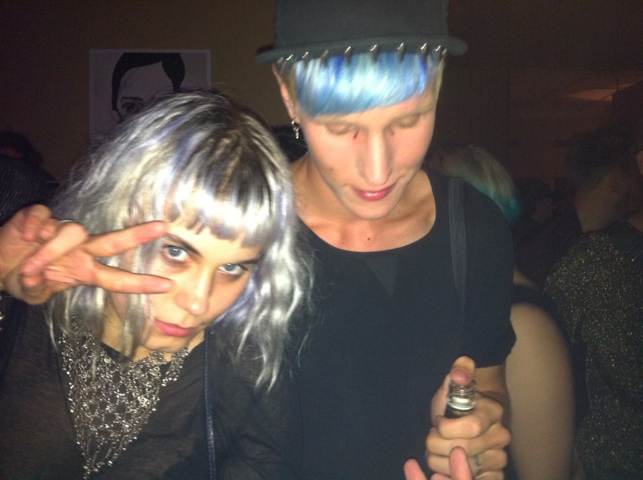 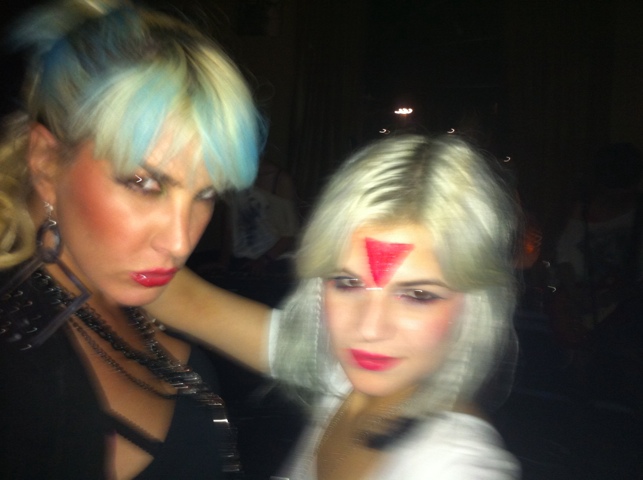 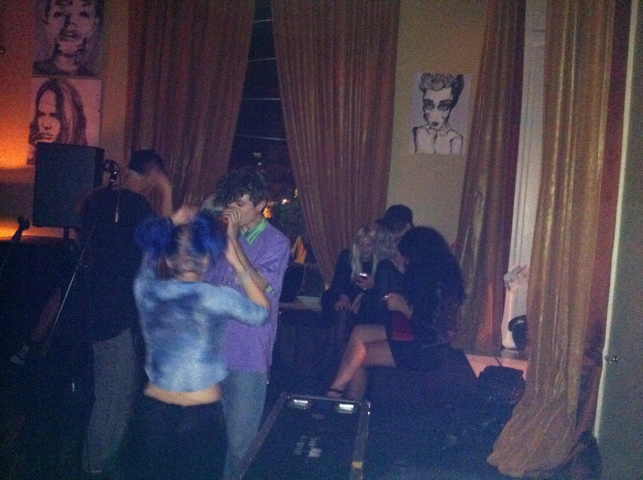 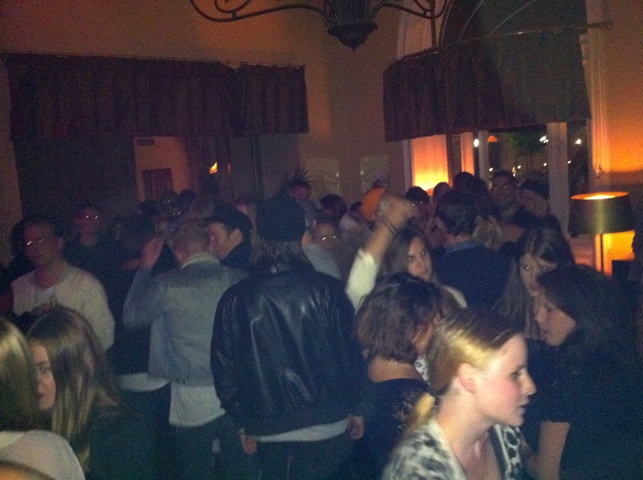 My last evening at F12 tunrned out to be a success! There were so many people dancing in the salon.
But I had a lot to take care of all the time since I’ve had booked a band and a sound system.
But it all went really well, the band sounded awsome and the sound system to.
But of course there had to be some drama to..
In the beginning, when we were building it all up, we descoverd that there were’nt power joins included in the package I’ve rented. Not one single one, and F12 did’nt have any neither. And the band had just arrived, we had like one hour left to soundcheck and everything.. So I had to run home and get some of my own.
I have’nt sweat that much in a loooong time haha.

It has been soo much fun to play at F12 every monday! I say thanks to Julia & Eric and all my dancers! Love you!
But I have some new plans for the autumn, some great great plans! The dancing is’nt oveeer!
Kiss Kiss